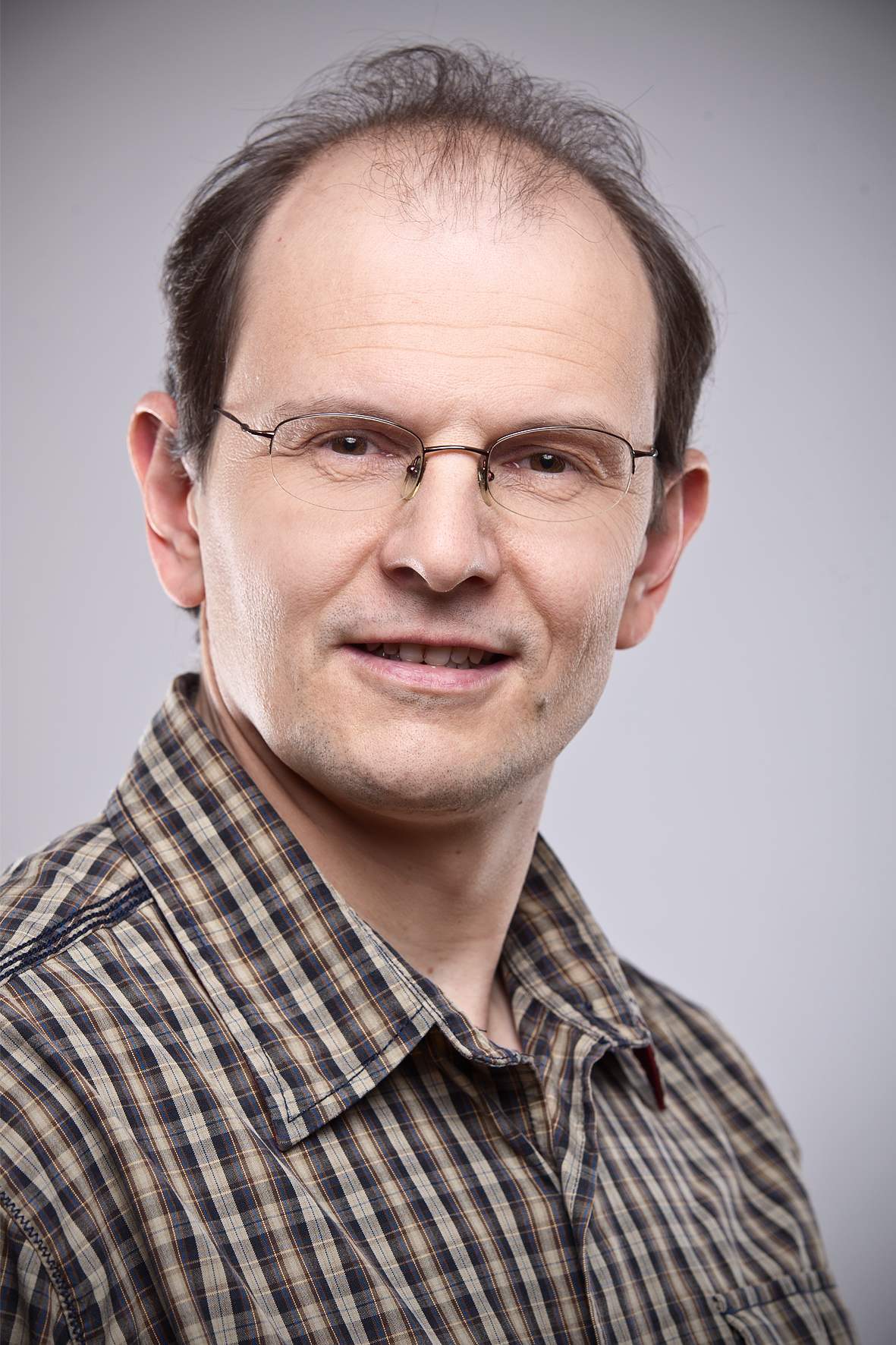 Mike Müller has been using Python as his primary programming language since 1999. He is a Python trainer and the CEO at Python Academy (www.python-academy.com).

He teaches a wide variety of Python topics including "Introduction to Python", "Python for Scientists and Engineers", "Advanced Python" as well as "Optimization and Extensions of Python Programs".

He is the chairman of the Python Software Verband e.V., a PSF fellow, a PSF community service award holder, User Group co-founder. He chaired EuroSciPy 2008 and 2009, PyCon DE 2011 and 2012 as well as EuroPython 2014 in Berlin, Germany.