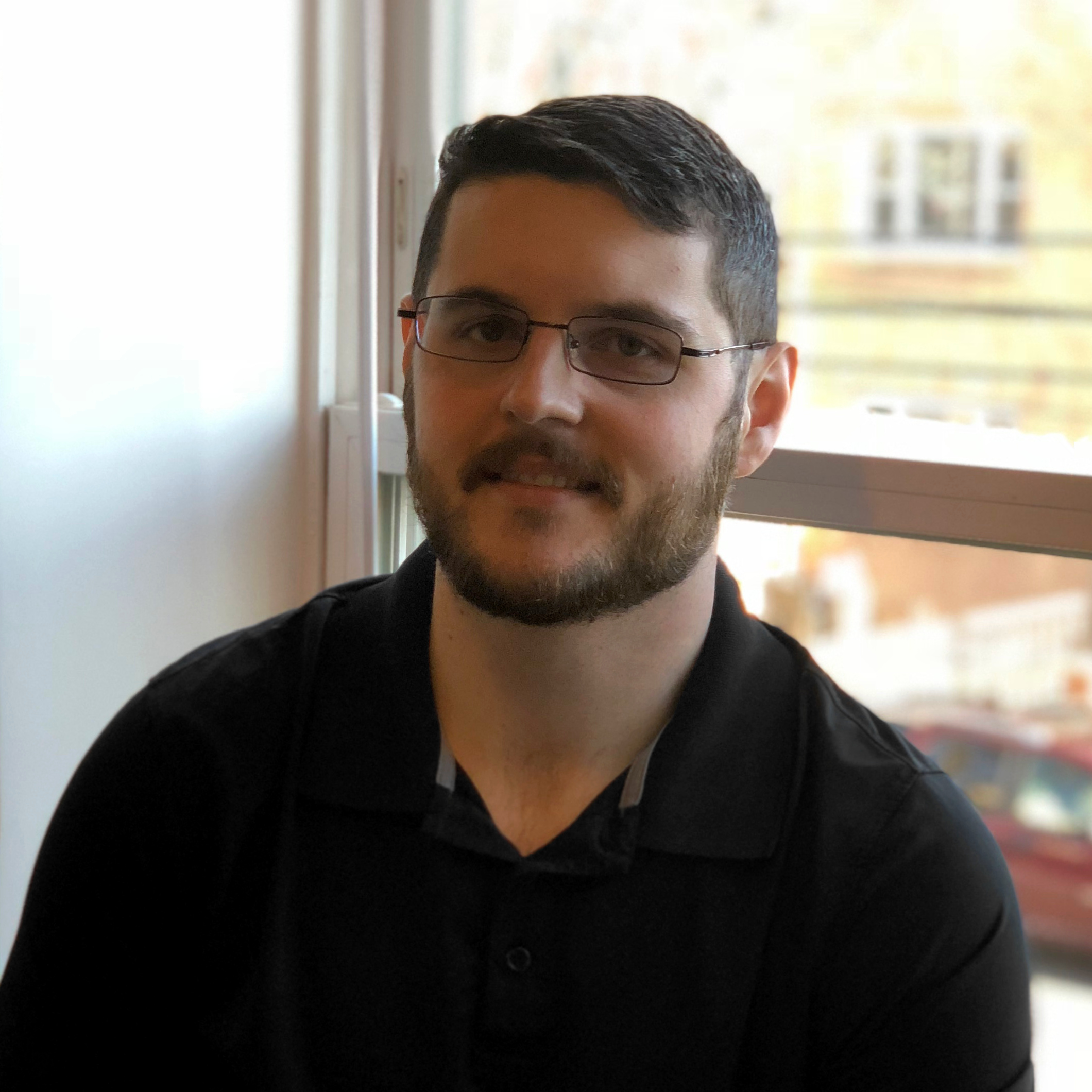 Paul Ganssle is a software developer at Google, maintainer of python-dateutil and setuptools, Python core developer and contributor to many other open source projects. He lives in New York City and is interested in programming, languages, wearable electronics and sensors.

Expressions of opinion do not necessarily reflect the views of his employer.